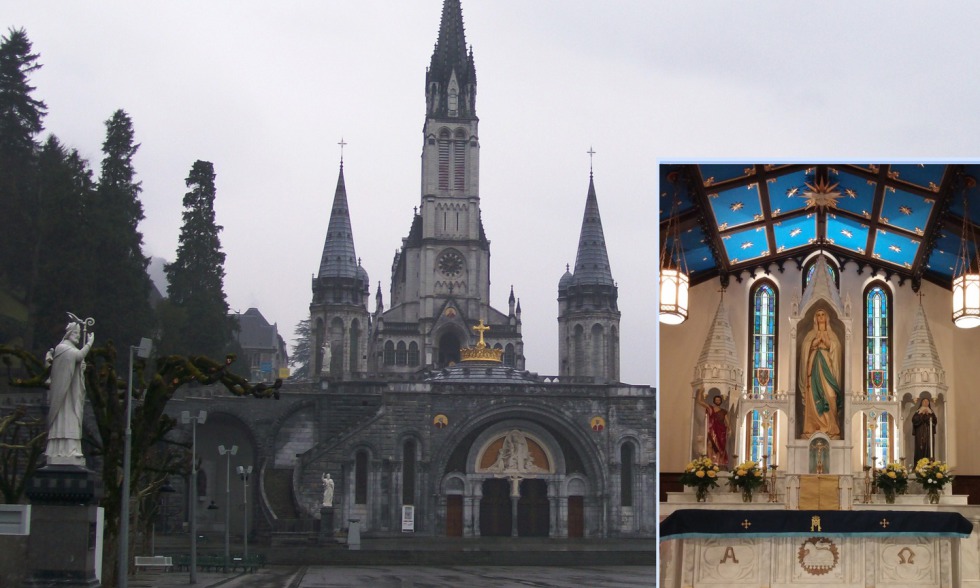 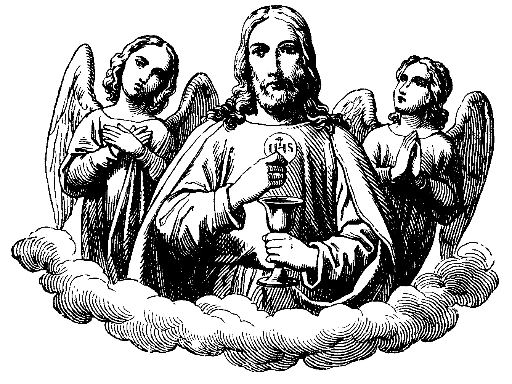 What kind of work can I perform on a Sunday without violating the Sunday rest?

The Church commands all Catholics to keep Sunday holy—not merely to attend Mass. Thus, the first precept of the Church reads: to keep the Sundays and Holy Days of obligation holy, by hearing Mass and resting from servile work. In another place She says to abstain from “those labors and business concerns which impede the worship to be rendered to God… or the proper relaxation of mind and body” (Code of Canon Law no. 1247). By servile work we mean, in general, that sort of work which requires more of the body than the mind. Traditionally, the motive (e.g., to make money or recreation) is not the main factor in determining whether a particular work is servile or not. Thus, in order to maintain objectivity, not only the nature of the work must be taken into account but also the way it is done and how it is commonly regarded in the tradition of the Church.

On the other hand, it is permitted to go walking, riding, driving, rowing, taking journeys or pilgrimages, even though these may be fatiguing. Literary and artistic works such as studying, teaching, drawing or painting, playing musical instruments, writing, delicate sculpturing, embroidering, taking photographs are all lawful on Sundays and Holy Days, even if done for remuneration.

Two to three hours of servile work would be considered grave matter for sin. The following causes, however, would excuse from the observance of the law forbidding servile work. In general, any work is allowed that left undone would cause grave loss to oneself or another (i.e., “the ox is in the ditch”); an employer requires one to work on Sunday; works of charity to those in need; or those of necessity, public or private, such as all indispensable housework (dishes, cooking, etc.); any work in case of fire, flood, or other disasters. Let us strive to keep the Lord’s DAY holy rather than an hour on Sunday.

Can I go shopping on a Sunday?

No, we should not shop on Sundays. In general, all commercial activity should stop on Sundays if for no other reason than to give all employees a chance to worship God and rest on the Lord’s Day as He commands. Thus, commercial stores should be closed and they actually were for many years. Only in the last several decades have they been allowed to remain open for business on Sundays. An exception to the rule is often made to businesses that supply necessary items like food and gasoline. Thus, such businesses as convenience stores, restaurants, and gas stations are allowed to be open on Sundays. Let us strive not to defer to a festival what should have been taken care of during the week, thereby distracting our attention from things of God.

The Land Without a Sunday

OUR NEIGHBORS in Austria were a young couple, Baron and Baroness K.  They were getting increasingly curious about Russia and what life there was really like. One day they decided to take a six week trip all over Russia in their car. This was in the time when it was still possible to get a visa. Of course, at the border they were received by a special guide who watched their every step and did not leave them for a moment until he deposited them safely again at the border, but they still managed to get a good first-hand impression.  Upon their return they wrote a book about their experiences, and when it was finished, they invited their neighbors and friends to their home in order to read some of their work to them. I shall always recall how slowly and solemnly Baron K. read us the title: “The Land Without a Sunday.”  Of all the things they had seen and observed, one experience had most deeply impressed them: that Russia had done away with Sunday. This had shocked them even more than what they saw of Siberian concentration camps or of the misery and hardship in cities and country. The absence of Sunday seemed to be the root of all the evil.

“Instead of a Sunday,’ Baron K. told us, “the Russians have a day off. This happens at certain intervals which vary in different parts of the country. First they had a five‑day week, with the sixth day off, then they had a nine-day work period, with the tenth day off; then again it was an eight day week. What a difference between a day off and a Sunday! The people work in shifts. While one group enjoys its day off, the others continue to work in the factories or on the farms or in the stores, which are always open. As a result the over‑all impression throughout the country was that of incessant work, work, work. The atmosphere was one of constant rush and drive; finally, we confessed to each other that what we were missing most was not a well-cooked meal, or a hot bath, but a quiet, peaceful Sunday with church bells ringing and people resting after prayer.”

Source: excerpts of “The Land Without a Sunday”, 1955, Emanuel Books. 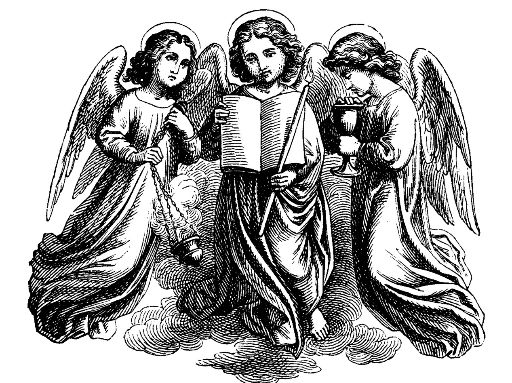 How Much Should I Tithe?

Based on Scripture and Tradition, the practice of tithing calls for the sacrifice of 10% of our earnings (some break this down to be 5% for their parish and 5% for other charities)… And St. Thomas explains that these tithes should be given first … as the first fruits. Bd. Francis Palau explains in his book on virtues that tithing covers the tenth part of what one has produced that is offered to God, for the maintenance of the priests, to sustain the worship in the Churches, and to help in the necessities of the poor. But in our times, there is no set amount given by the Canon Law. For the most part it is left to the individual’s good will. Yet, St. Thomas taught that those under New Law are also under a greater obligation than the old because… the goodness and dignity of the New Law itself and its priests deserve more, pointing to the saying of Our Lord in the Sermon on the Mount: “Unless your justice abound more than that of the Scribes and Pharisees, you shall not enter the kingdom of heaven.”

St. Peter Juilan explains which works we ought to devote ourselves in preference to others, namely, to Catholic works, to those which have the approval of the Church, and which the priesthood inspires and blesses; for error can easily creep in under cover of pious works, and even disguise itself as piety. When confronted with a work, we must first look into its legitimacy, whether it comes from the Church, whether it is faith-inspired, and whether its end, and the means employed, are truly Christian. A work that is only human or philanthropic, that limits itself to the body, to matters of this world only, is a work for a philosopher or a humanist, but not for a Christian. But among works, we must devote ourselves more to those that give greater glory to God, that have as their direct object the honoring of His divine Persons, the exaltation and recognition of the rights of His kingship. For the divine Head of the Church must have in everything the first-fruits of our service and devotion.

Found in main messages regarding our times from Our Lady of Good Success to Ven. Mother Mariana of Jesus Torres in the 17th Century, the holy abbess saw the Sanctuary Light extinguished. She was given five reasons for this. The fifth reason given?? … the laxity and negligence of those who failed to use piously their wealth to combat and destroy the evil that has come upon the Church during these decades … this caused the light to go out. Instead of fighting back with the means entrusted to them those with means stand by indifferently and witness the Church being oppressed, virtue being persecuted, and the triumph of the devil secured. How true it is that the enemies of our Holy Catholic Faith spare very little in seeking to attack and infiltrate to bring us down or use us to further their evil causes… in their own perverse way, they value the Church more than we do! Thus, St. Peter Julian Eymard rightly concludes, just as the ungodly pool their strength for evil purposes; so too should the good do as much for sacred purposes.